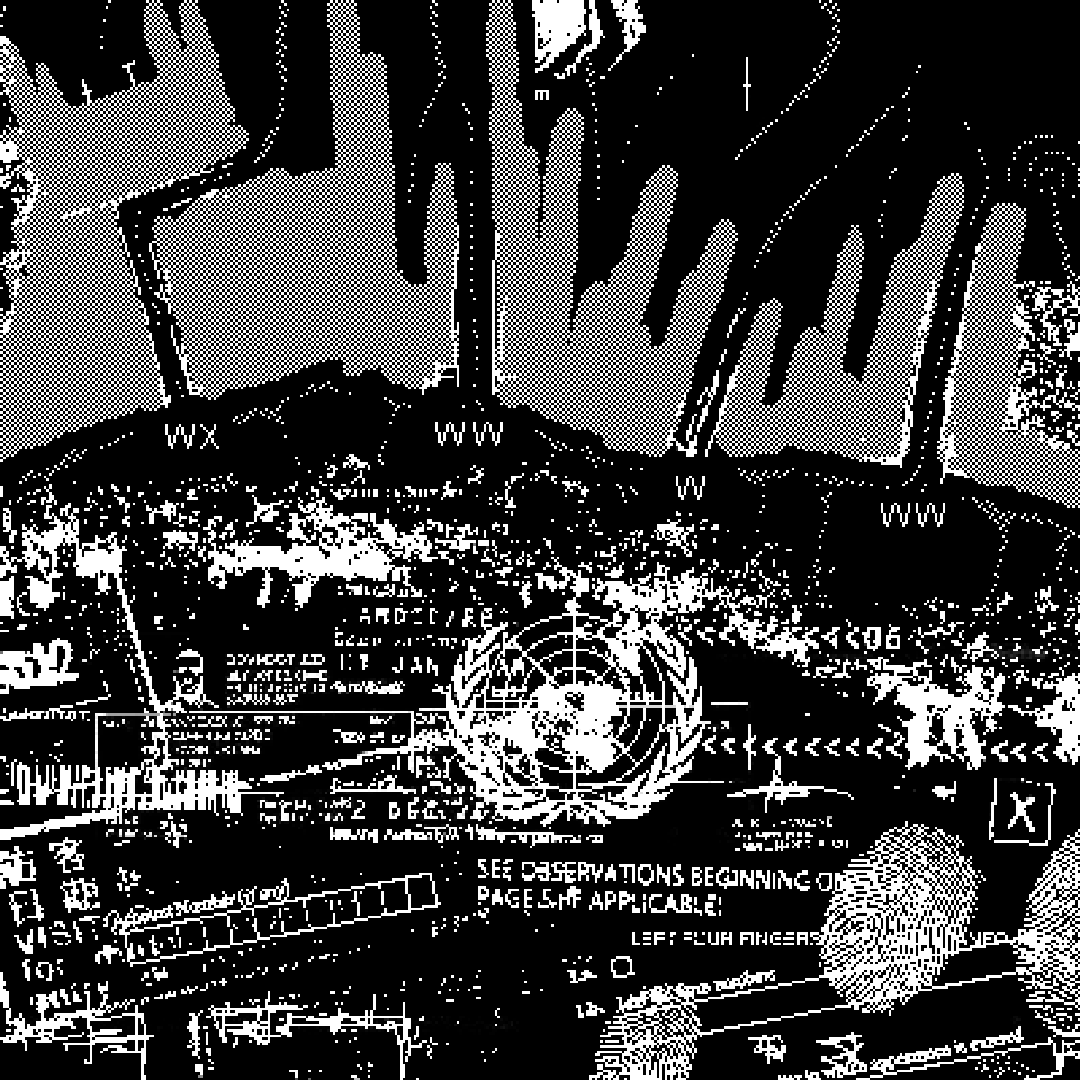 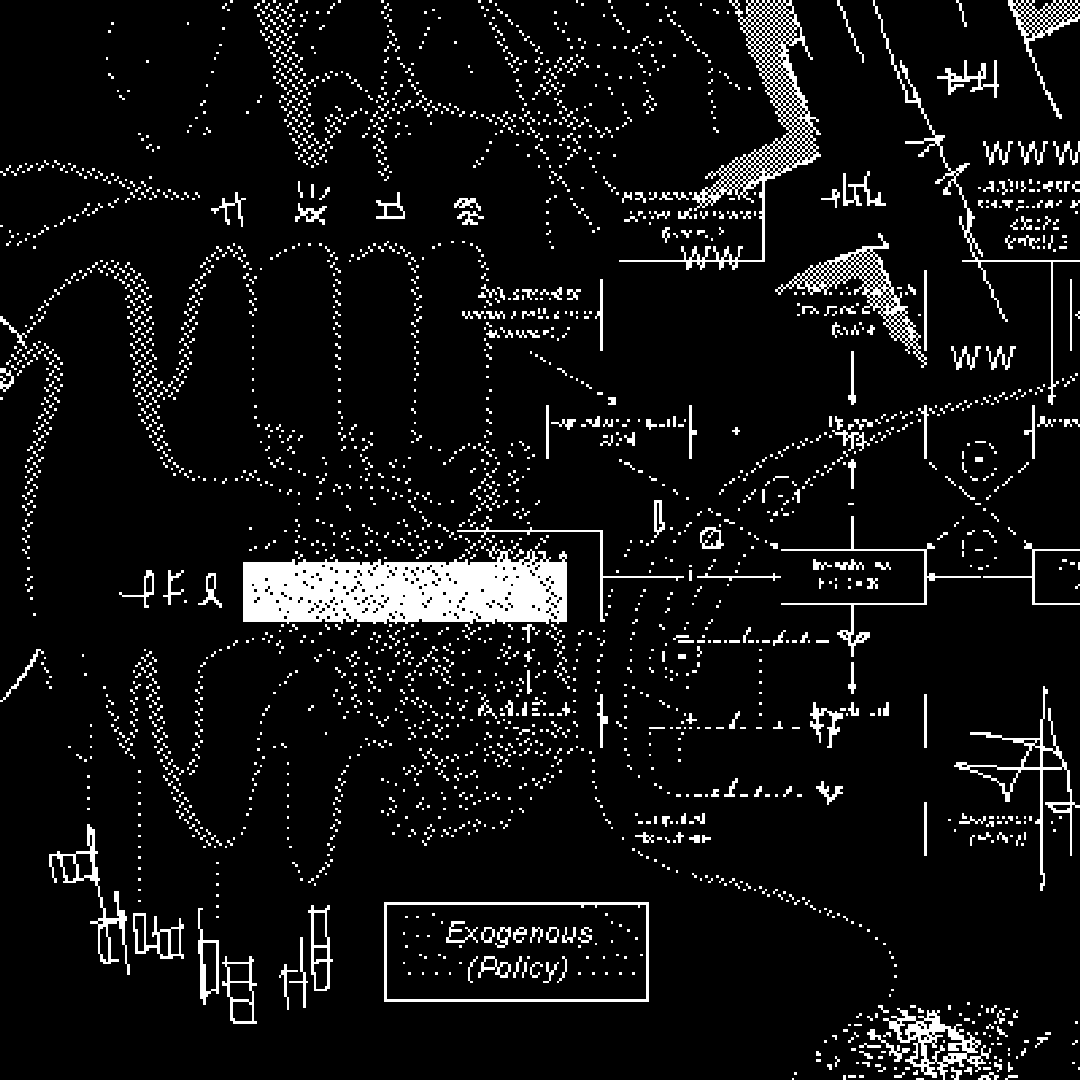 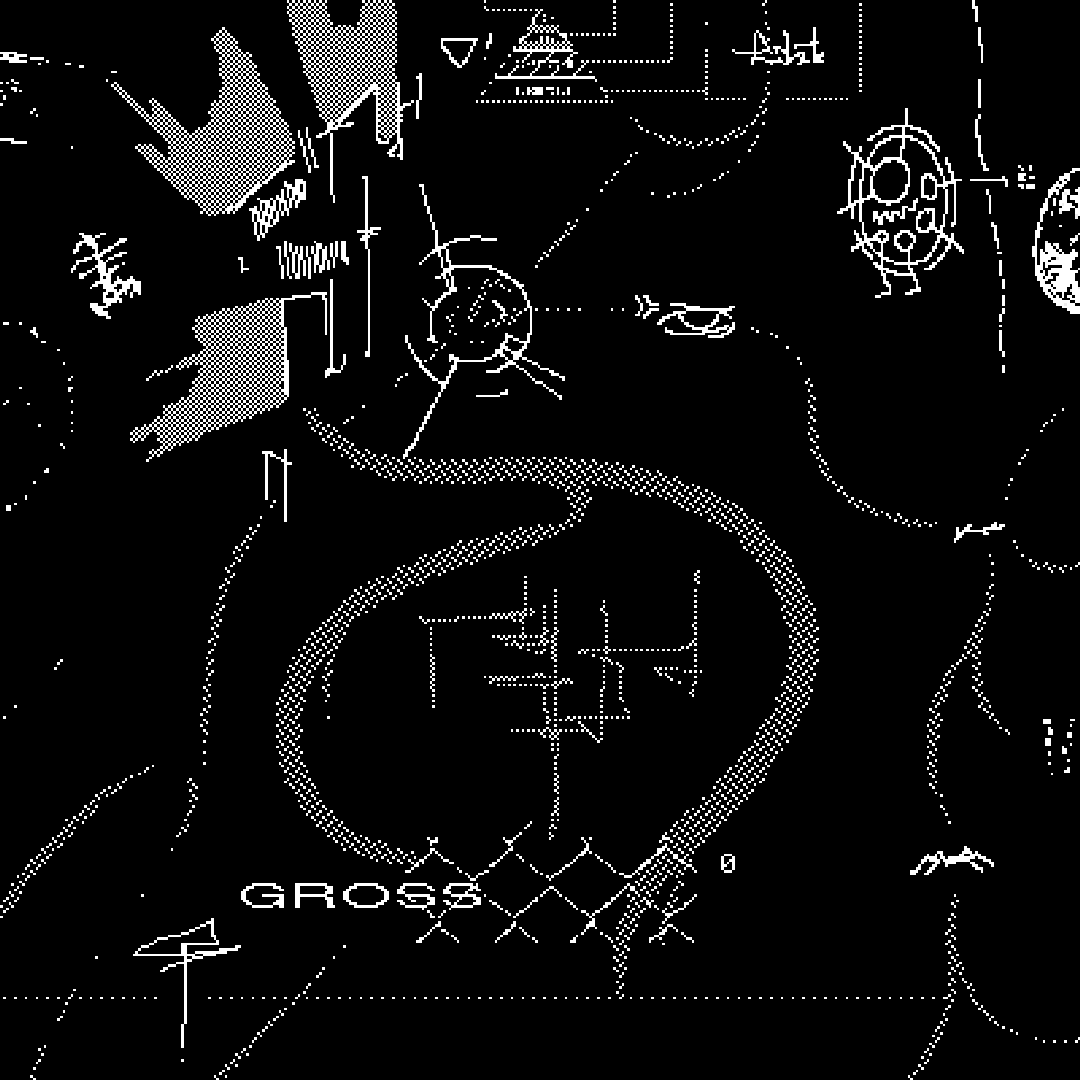 In political spaces and imaginaries, a sense of doom can make cooperative acts of refusal and exodus legible as strategies for survival. But this potential of doom is not exclusive to fugitive communities and undercommons – doom is also an inspiration for systems of control that perpetuate its conditions. This is exhibited by speculative scenarios devised by the Pentagon – from its »Counter-Zombie Dominance« plan to its cinematic descriptions of a future of crime and need in »Urban Future, the Emerging Complexity« – which use doom as a backdrop to strategize counterinsurgency operations.

Doomsday Cartography responds to these doomsday scenarios by drawing out their potential for new beginnings. It maps a world envisioned by speculators of counter-insurgency, appropriating fragments of their language about »adversaries« and imagery of reclaimed urban infrastructures. Instead of replicating their fear of growing mobs, underground passageways, and complexity, the map highlights opportunities that specific doomsday scenarios give us for new means of association and perception. Drawing from my experiences with antipolitics and chronic illness, the project aims to subvert the militaristic view of doomsday with the perspective of a persona innovating to navigate it. To ensure accessibility, I developed an interface that enables cycling through elements of the map, which are described in text, alt-text, and audio.

The project is available here and an interview about it here.