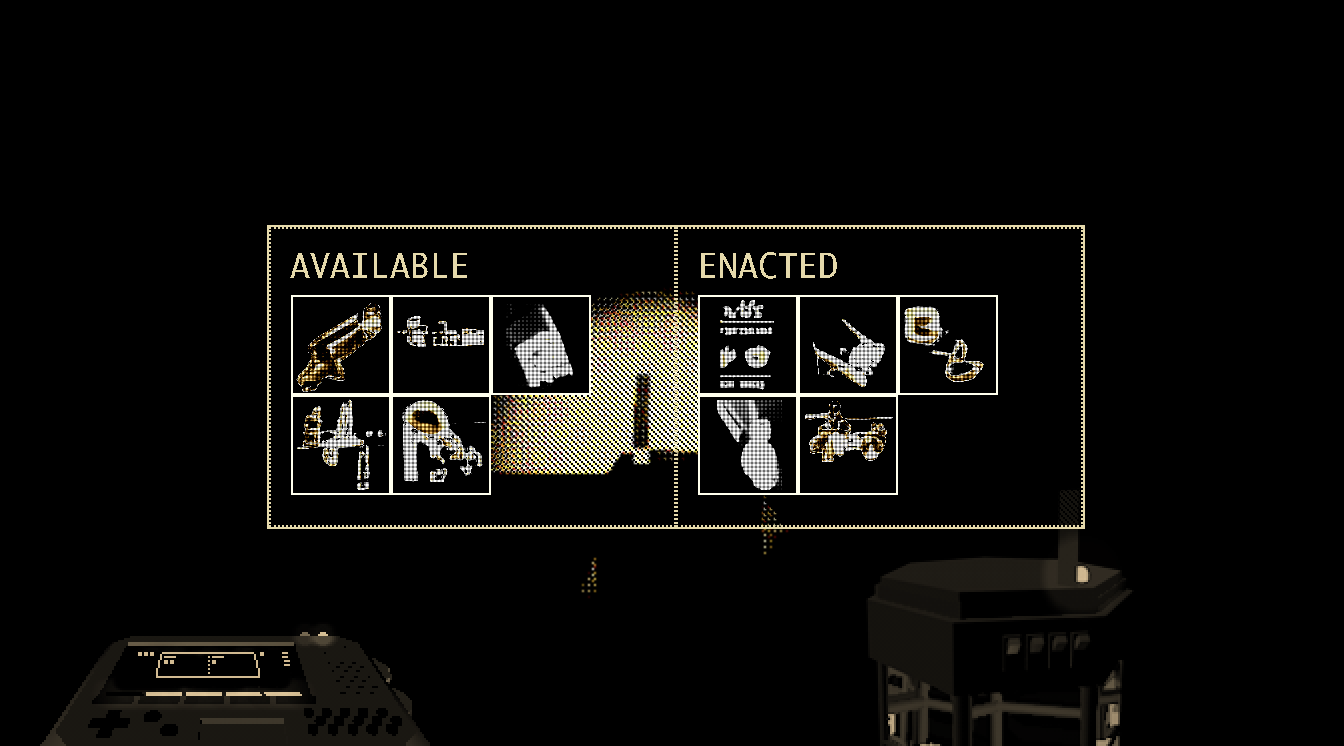 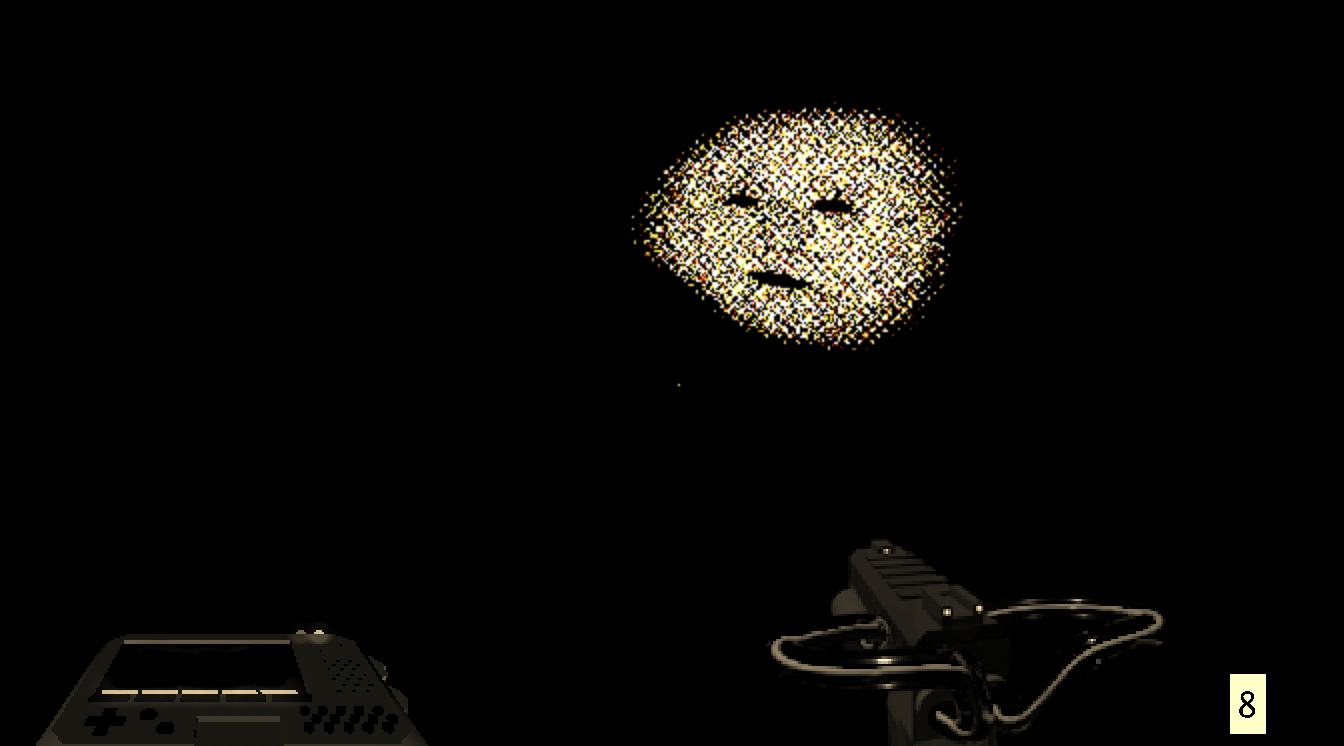 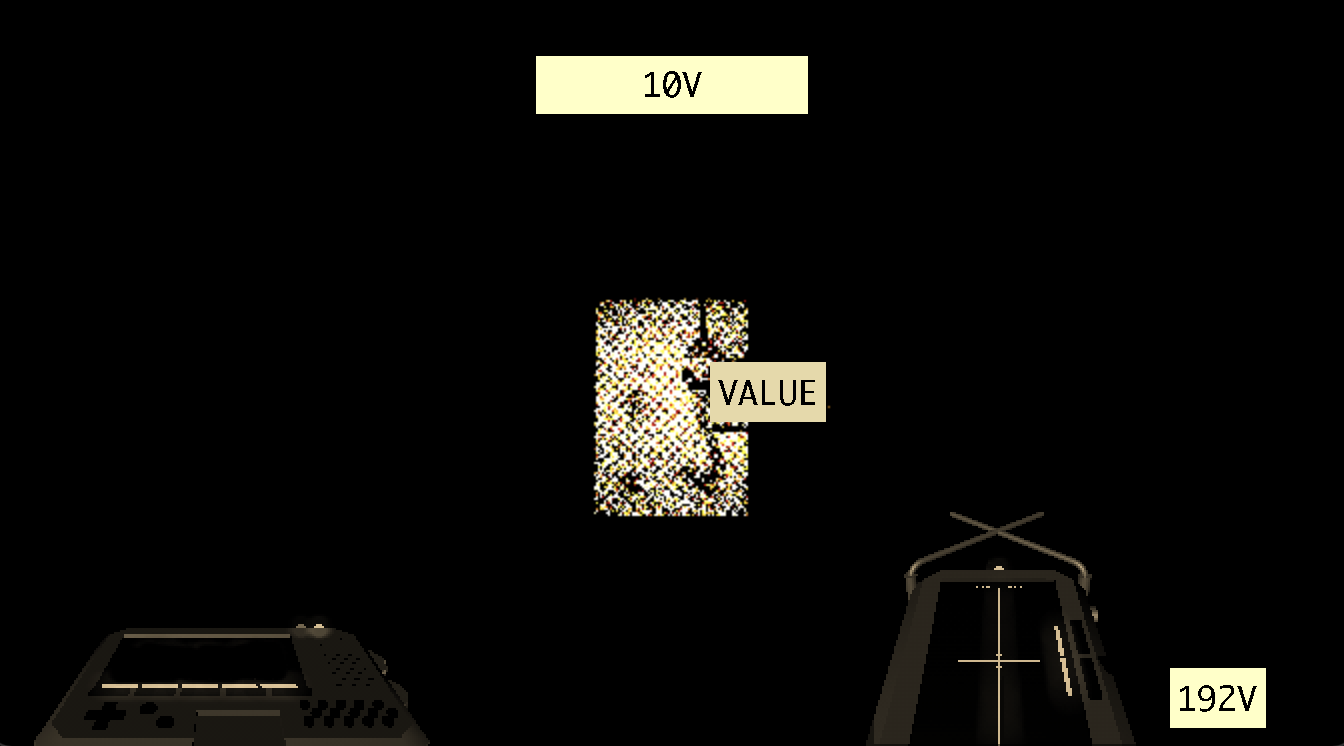 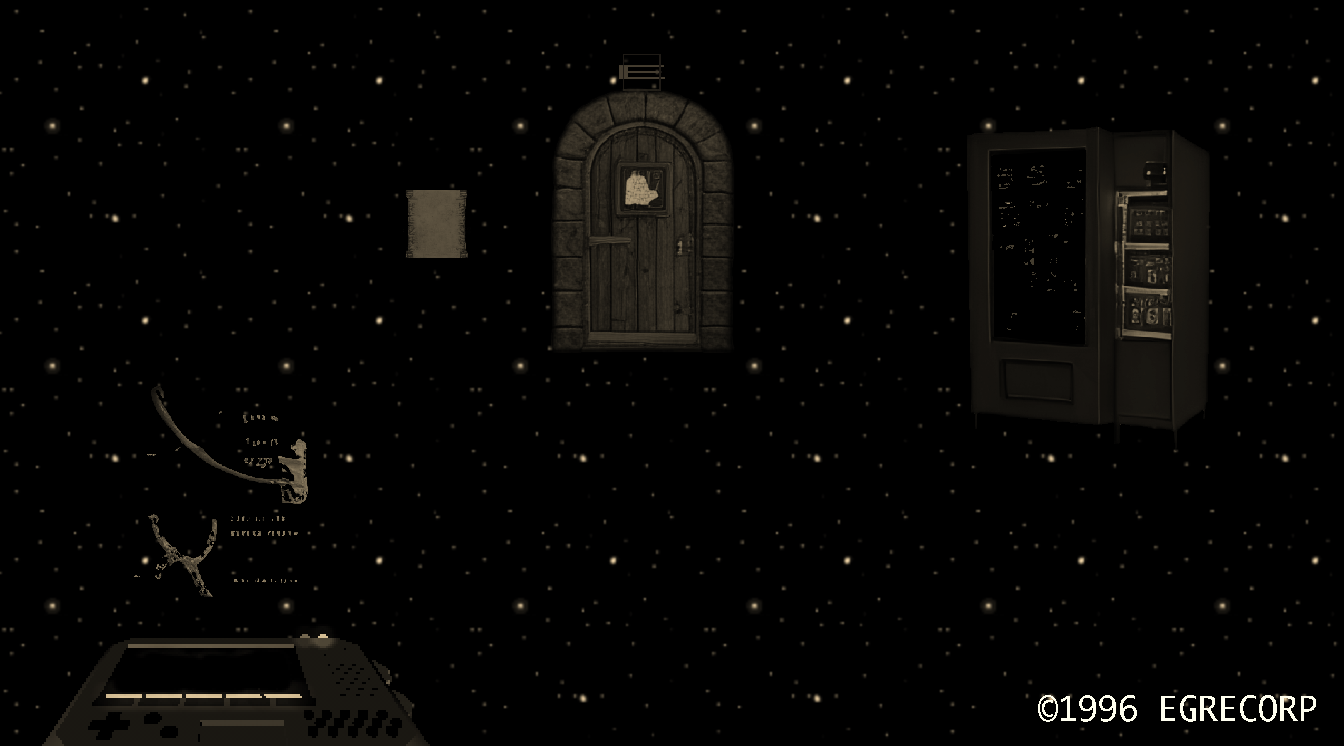 Egrecorp is a simulation of a digital society, which is based on codes of law that can be edited by anyone. But as horrific algorithmic agencies and illicit code blocks threaten the stability of its governance systems, Egrecorp’s ambition to think political organization in terms of code is haunted by a demand to police its paranormal manifestations.

After a decade away from game design, I wanted to experiment with using the medium to respond to theoretical issues. Through caricatures of digital governance - an undersea economy of value, an empire of mirrors for reflecting subjective truths, an arena for political decision-making through combat - Egrecorp is designed to show some of the ways that algorithms are designed to influence and govern behavior, without regulating it outright.