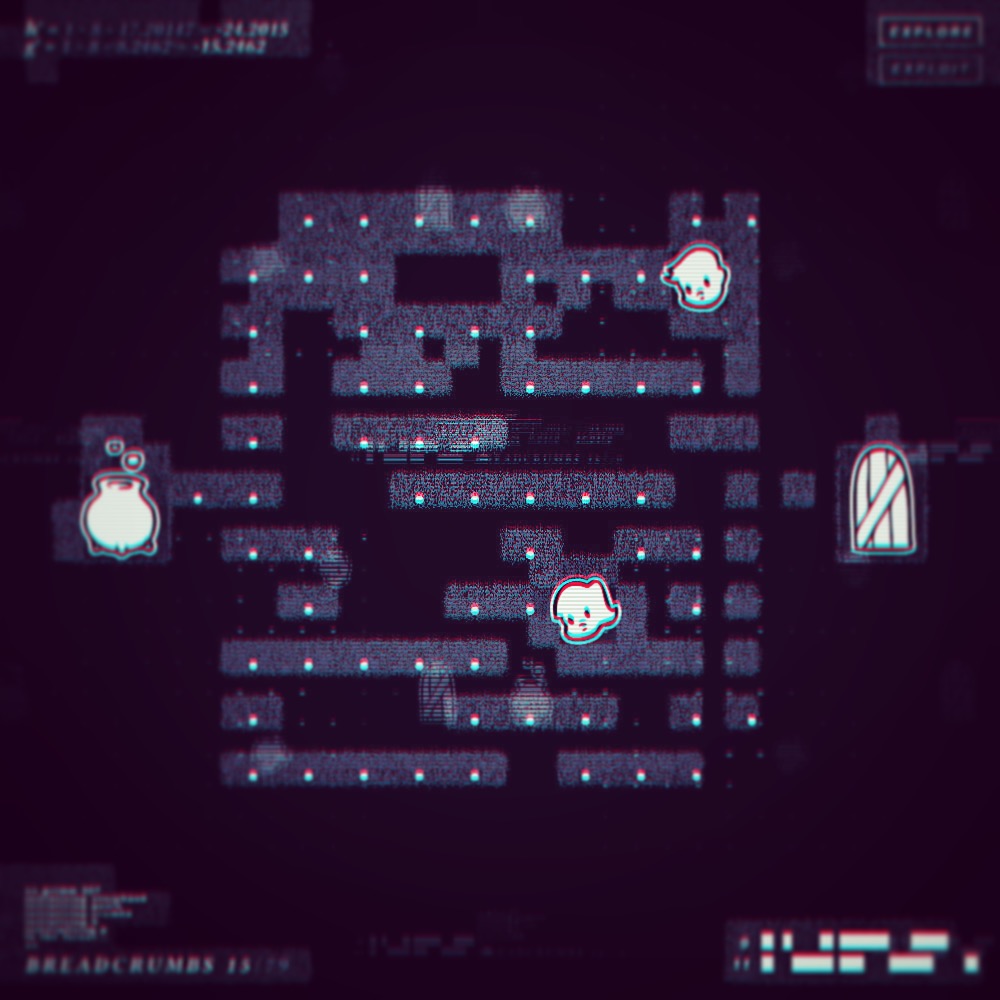 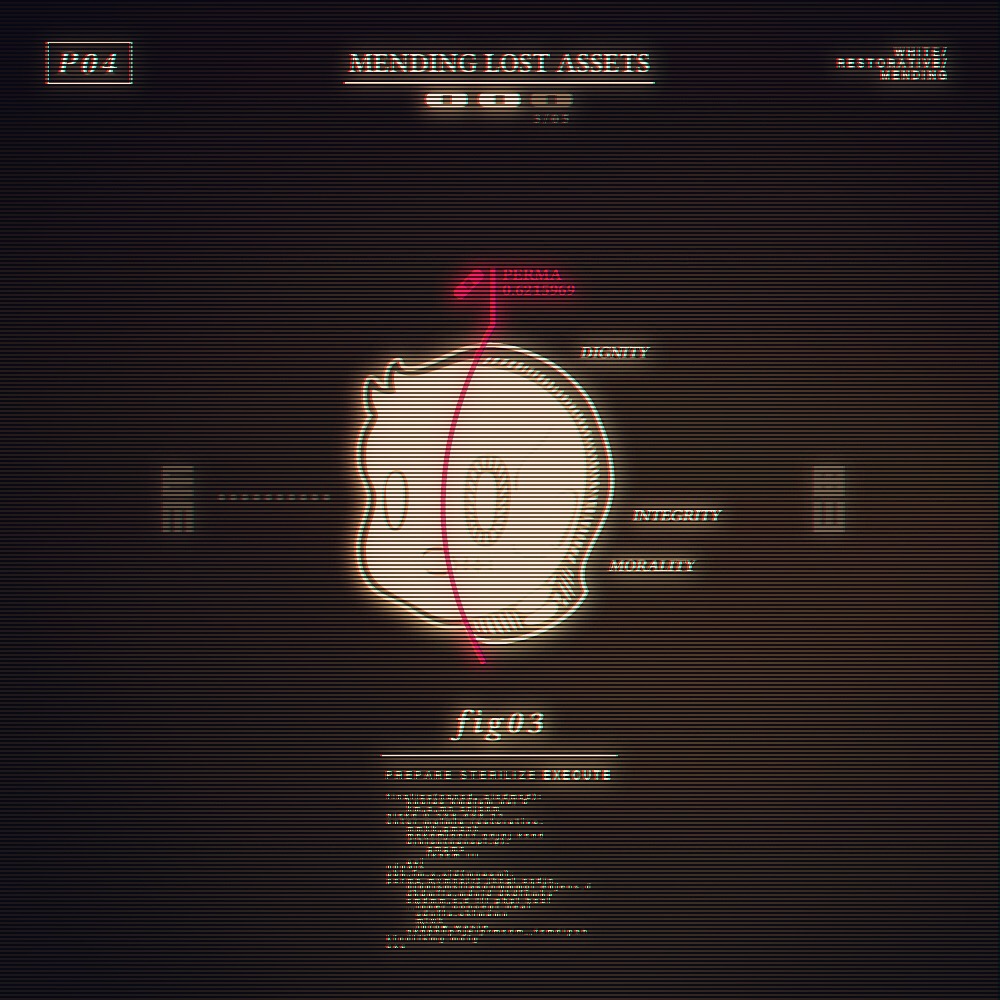 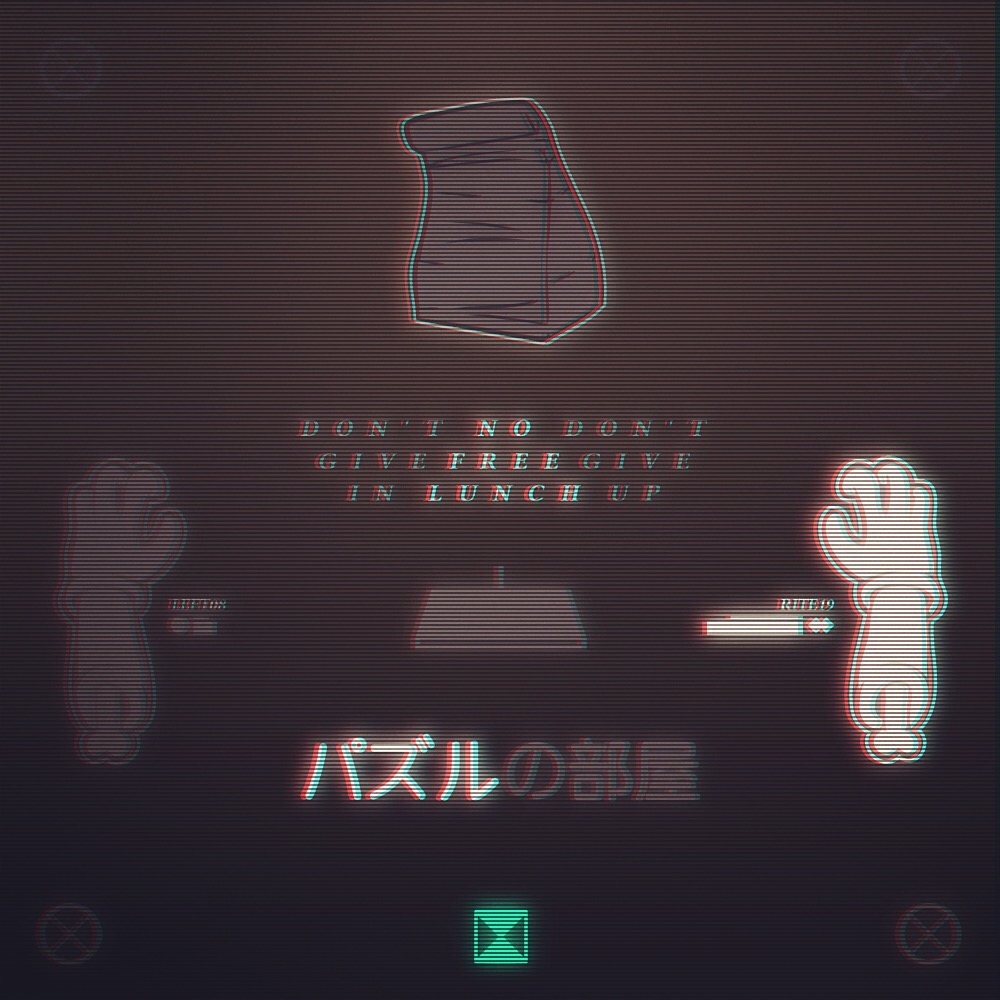 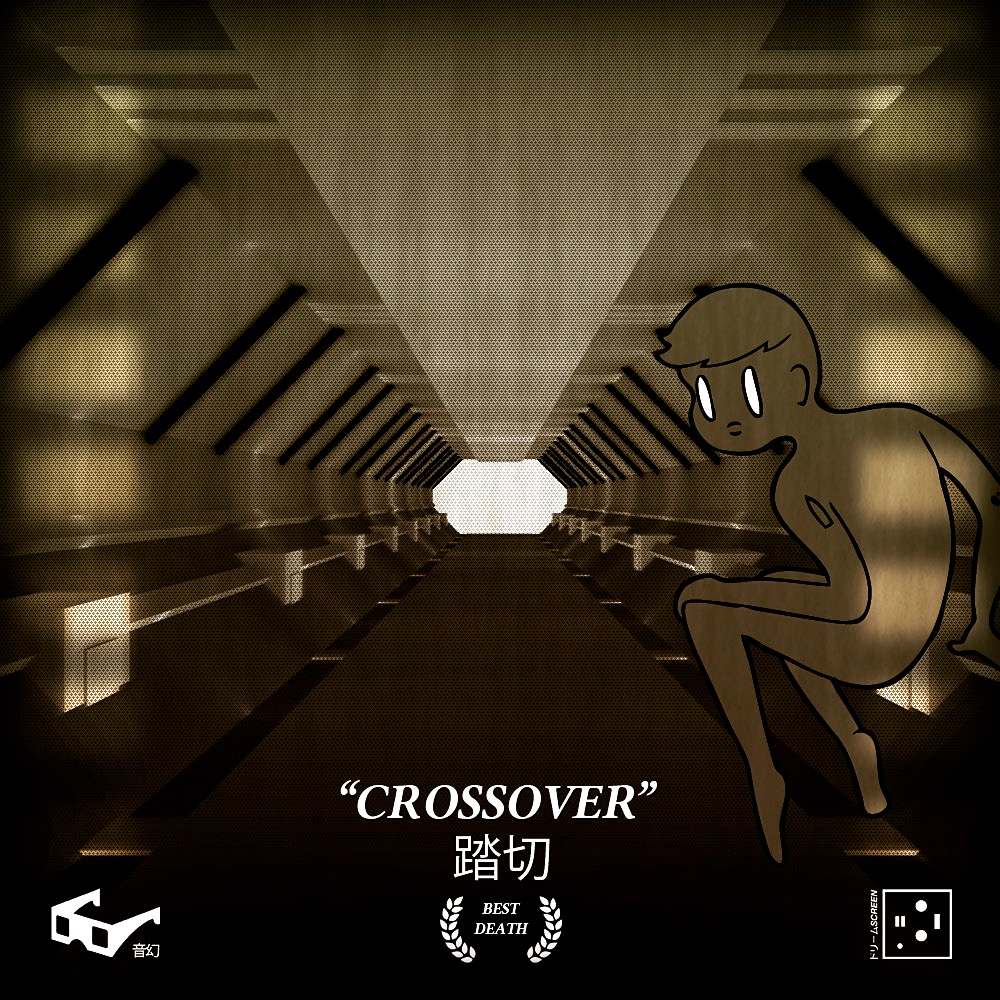 Romantic landscape painter Caspar David Friedrich was a controversial figure for upsetting classical painting conventions in his work: instead of adhering to the proportions and perspectives of the 'ideal landscape' form, Friedrich's paintings viewed their subjects from vantages that disturbed what was considered natural or proper to viewers. Instead, Friedrich's techniques like his back-turned figures or Rückenfiguren would draw their viewers in to the depicted image, dissolving the separation between viewer and subject. Today, such a technique is considered artistic canon and characteristic of the aesthetic 'sublime.'

In interfaces, I see a comparable disruption of aesthetic canon and a peculiarly sublime dissolution of the mediation between users and depicted worlds. Fictional interfaces in particular seem to invite viewers into them—to have them internalize the meaning of their symbols and interactions—and yet they produce a dissonance because these interactions are unreachable and unreal. New Machines is a series of hand-drawn and digitally edited prints that experiment with this concept and feeling. When someone looks at these images, i want them to feel a connection to another world that expunges them from it.